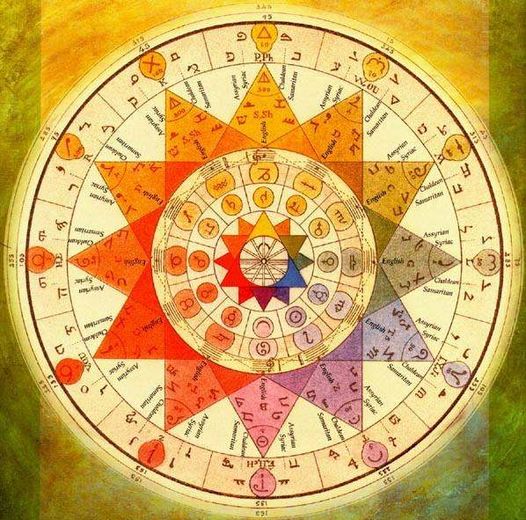 Does the Honorable Minister Louis Farrakhan ever discuss the importance of the Zodiacs or 12 Signs of the Heavens ?

I would first like to present the words of the Honorable Minister Louis Farrakhan quickly and gingerly pointing to the relevance of the Zodiacs also called 12 signs or 12 houses . He in a very general response is recalling a conversation between he and Master Elijah Muhammad telling us that the 12 Zodiacs or Houses are important for our future Rule so to think that the study of the Zodiacs is a form of deviation from Islam is incorrect. The only thing that was shunned in our Islam was us taking on the guess work of the European that practices astrology (a imperfect science that was taken from our perfected science of Astronomy). Were taught that the entire scope of Master Fard Muhammads wisdom is Astronomy and must approach the subject very careful less we wrongly label Ancient Astronomy as Astrology beloved family .

” He answered the question in “Point Number 12”. Earlier I asked, “Why ‘Point Number 12?'” It is a very significant number. ***We have twelve (12) signs in the Universe.*** There are twelve (12) inches on a ruler and the ruler enables us to draw a straight line. We want to go straight today. We have been crooked so long, but we cannot go straight until we have a ruler that will give us a straight line to follow. “

What are these 12 signs within the Universe that are of such significance that the Honorable Minister Louis Farrakhan is reminding the studen that its attached to the principal ( law ) of rulership family ?

Mother Tynetta Muhammad says the current Zodiac can be traced back to 9000 years ago which means that it exceeds the European guess work called astrology by 3000 Years family !

” This zodiac traces history back to a beginning of 9,000 years. The beginning zodiacal sign is a virgin giving birth to a son or a righteous seed, and ends with the zodiacal sign of Leo, the Lion. The placement of a sphinx with the body of a lion and the face of a woman is the signature that is placed on this zodiac. Literally the ancient calendars used a Sphinx as the marker stone of the zodiacal order of the constellations of stars beginning with Virgo, the Virgin and ending with Leo, the Lion. “

” According to the ancient Nahuatl and Olmec Mayan cultures of Mexico and Meso-America, they identify the cycles of their worlds as suns. According to their calendar histories, we are now living at the end of the 5th sun or world and are preparing to enter into the 6th world or Sun of higher spiritual consciousness. According to the Hopi Elders, who have kept a record of three previous worlds and their ending destruction, we are living in the 4th world. The beginning and ending of these worlds is based upon astronomical calculations of our movements around the sun based on thousands of years of observation. The Great Astronomical Year is based on the Precession of the Equinoxes which completes its full cycle of movement through the 12 ZODIACAL CONSTELLATIONS once every 25,920 years or 26,000 years. Thus, the Mayan priests, in particular, following these repeated cycles measures their worlds or suns every 5,200 years which makes up five suns or worlds (5,200 x 5) equals 26,000 years. ” end quote

” In my last several articles, I shared the second part of a dream I had in the early 1980’s in which the Honorable Elijah Muhammad explained to me how he escaped from a death-plot. In the second part of the dream, he took me off privately and began instructing me to teach the sisters about the sun or (son). I recalled awakening feeling somewhat puzzled over which sun (son) he was referring to, the sun of our solar system or son as in “Son of Man” or both. The sun symbolizes the procreation, regeneration and birthing process, and in this sense the projected work of the woman or the female in her relationship to God. The 12th Chapter of Revelation describes a woman clothed in the sun and the moon under her feet, and upon her head a crown of 12 stars. And she being with child, cried travailing in birth, and pained to be delivered. ” end quote

Why is the woman crowned with 12 Stars ?

Some of you will say that its representative of the 12 Major Scientist and Ill reply that this is not the only thing this is referencing. This 12 is also referencing the 12 Zodiacal Houses that effect the Woman and that the 12 Scientist of Islam, each one represent a Zodiacal House among the circle of Gods

Your little brother and friend G.M.M