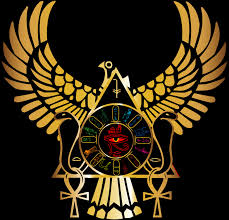 The Mystery of the Ankh and Electromagnetism

Although commonly referred to as an “Egyptian cross”, the ankh is an amulet representing eternal life, often worn or carried by African queens and kings of ancient Kemet to ward off evil spirits and ensure good health.

It is also considered a symbol of femininity and fertility. The oval section at the top is representative of the womb, and the horizontal piece the ovaries. The long vertical section is said to represent the birth canal.
In the book The Ankh: African Origins of Electromagnetism, the author, Nur Ankh Amen asserts that the ankh served more than mere symbolic purposes during ancient times. 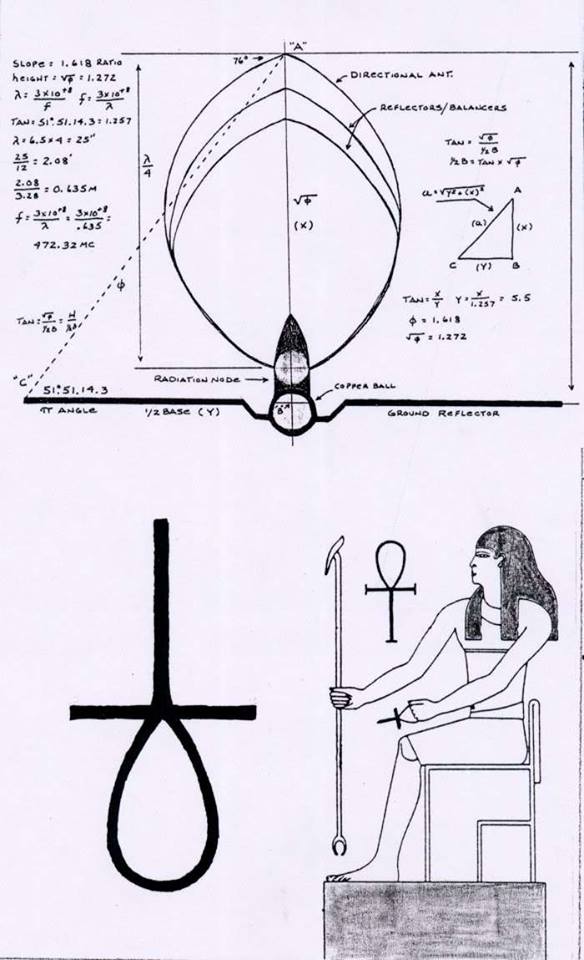 According to Amen, the shape of the ankh, when wrapped in coils, allowed it to carry an electromagnetic charge. This assertion further supports the theories that ancient Africans were the first to experiment with and harness the power of electricity, unlike traditional educational curriculum has shown us. The author supports his theory by referring to Exodus 25:10-22, wherein lies a description of the Ark of the Covenant. The Ark, built by Moses (A BLACK Egyptian), was constructed with an overlay of pure gold. According to Amen, once the Ark was charged with an electrical current, only an individual who knew how to neutralize the charge could touch it without fear for his or her safety. If we are to embrace the many metaphoric stories of the Bible, this too would indicate that knowledge of electricity existed in ancient times.
Another interpretation of the ankh presented by Amen is that the top loop represents eternal life, while the cross represents the material plane, a theory corresponding to the desire of our ancestors to achieve a higher state of consciousness within this world through spiritual cultivation.
At Stonehedge in England, large volts of energy has been transmitted from a megalith to a wire-shaped in the form of an ankh.

The ankh of Maat is instrumental in the realm of law and righteousness. Maat is the goddess of truth, indispensable in the cause of justice. The ankh she is holding, is the oracle of truth, operating on a principle known as galvanic skin response (GSR). Named after the Italian experimenter, Luigi Galvani, who (re)discovered the reflex action of a frog’s leg to electrical stimulus, it is widely used as a part of a modern polygraph test (lie detectors).

Changes in conductivity of the skin alter the capacitance of the ankh, creating frequency changes as a result. By holding the ankh this way, the emotional and spiritual responses can be communicated as a frequency-modulated transmission.

A high-frequency oscillator, like the ankh, has the advantage of producing high voltages at low current, so they can be handled safely. Nicolai Tesla discovered this much later when he attached a high-frequency coil to himself and produced corona-like discharges from his body. Luminous effects produced by high voltage high-frequency coils are used today in Kirlian Photography. Objects appear to have a glowing aura around them when subjected to high voltage.