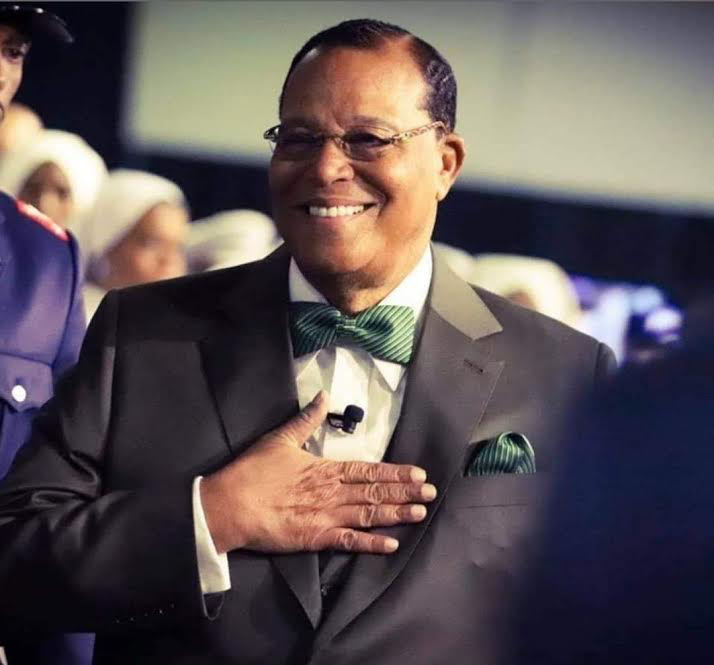 (The following is a statement by The Honorable Minister Louis Farrakhan in support of NFL player Colin Kaepernick on August 30, 2016)

To my brother and companion in struggle Colin Kaepernick: I am deeply grateful to Almighty God Allah for the courageous stand that you have taken.

Courage is one of the great characteristics of great men and women. And at the root of courage is love for the principle that is bigger than our lives, bigger than our nation. And this is what moves great men and women to move a nation forward, by standing against injustice, standing against tyranny and oppression, and standing against the institution of slavery. This nation would not be what it is had there not been men and women who were willing to suffer to bring about meaningful change that moved a people, a nation and a world toward the realization of some eternal principle. The greatest of these principles is the essence of life itself: Freedom, Justice and Equality.

At the root of your courage is love; a love that would allow you to sacrifice yourself, your income, your reputation, to take a stand for those who are unable to stand for themselves. Instead of being disliked and evil spoken of by some of our own, those who are sent into positions of strength will never use that strength to bring about real change. This is a world of sport and play and the Blacks and the Browns and the poor are those who are the greatest in strength and power in sports, in music, and those fields the American people greatly admire. Our athletes and artists have the means to make a stand to force change. I pray that instead of condemning you that our brothers and sisters and all those who love justice, will commend you for your stand and join your stand in whatever way they can. But until we stand, the people that oppress others will continue to oppress. The people that terrorize others will continue to terrorize others who, in their cowardice and weakness or desire to benefit from the status quo, stand by the wayside and allow others to stand, when if they summoned courage they would stand with you as well.

I stand with you. We in the Nation of Islam stand with you. And I’m asking all right thinking Black people, Brown people, and White people to stand with you to force the change that Mr. Trump and Mrs. Clinton are talking; but it will never happen until the people are sick and tired of injustice and summon the courage to stand to make a difference.

This is our time while we are alive to make a difference and pass on to a succeeding generation a better world than we inherited. We need thousands more like Colin Kaepernick.