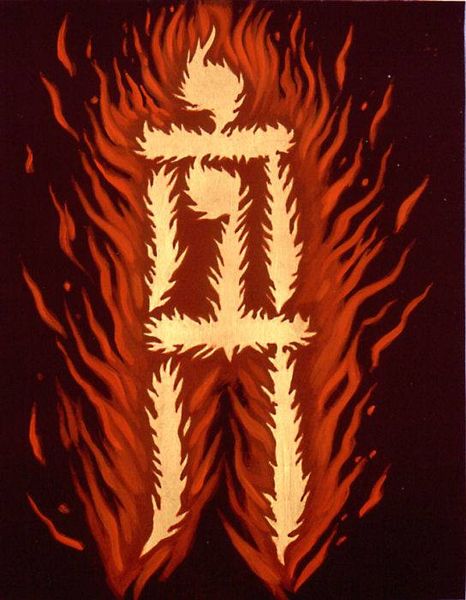 The Master Elijah Muhammad left much work of excavating the higher and veiled truths of his teachings for his followers. The Topic of the Atom of Life and how it sparkled is enough to throw the greatest minds of this world into fits because of their inability to piece together the deeper meaning of what Master Elijah Muhammad was referring to in the Occult History of the Self Creation of God.

Quoting :Our Saviour Has arrived

“He created the Heavens and the Earth. How did He do it? First, He created Himself and He was Like of Himself. He emitted light from the live atom of Self. And they still can do that. They can crown you with light.
End quote

What did he mean that he was like of himself and emitted a light from himself? Was he referring to the material form also known as a “Light Body” that was manifesting having similar properties to that Atom that sparkled? Both giving light like a life giving Sun! His following words gives us intense insight. He stated that he emited light from the live Atom of Self. So my assessment was dead on. Master Elijah was stating to us that this atom that sparkled was an oblong sphere that emitted light. There is a similar theme that is recounted among the Mystics when speaking of the Grand Central Sun and it being the 1st and Supreme of all that is in the Universe . This Supreme Mind or Sun then mattered for itself numerous bodies that would allow it to function on every plane of existence by the implanting of its Consciousness.

(more on that at a letter time)

Theology of Time By Elijah Muhammad Question and Answer

Question: If man originated from an atom, where did the atom come from?

Messenger: It originated from space. It was out of space where he originated and the atom of life was in the darkness of the space and he came out of the atom which was in space.

So now Master Elijah Muhammad has confirmed the fact that a Man came from with-in a Atom of life that was giving forth LIGHT. The Man that came forth was a Man that also gave forth Light like the sphere from which it came which is also paralleled by what the Mystics now call the Grand Central Sun which is the Source of all Consciousness and Mind. 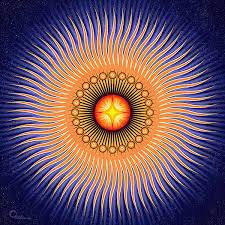 This Mind is embodied in a Person that we know today as The Supreme 1, Master Fard Muhammad whom is also known as the Ayin as he revealed it to me the little Mahatmas in our private talks from Teacher to Chela

(eye opening verses from the Holy Quran and Holy Veedas)

15:26 And surely We created man of sounding clay, of black mud fashioned into shape.
15:27 And the jinn, We created before of intensely hot fire.

15:28 And when thy Lord said to the angels: I am going to create a mortal of sounding clay, of black mud fashioned into shape.
15:29 So when I have made him complete and breathed into him of My spirit, fall down making obeisance to him.