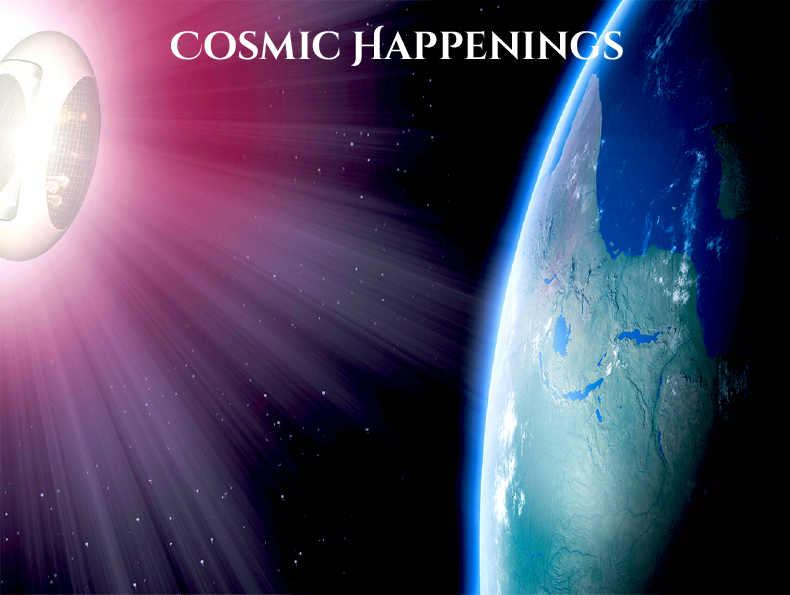 The Cosmic Angels of Allah has communicated that

The Spiritual Vibrations that are sent to your world are “Pure” and “Flawless” energies. There is no defect in them. Defects are caused by cellular degenerations.The energetic and material unsuitability of the cells of the 2 couples produces hereditary degeneration.
(meaning the 2 are not a match)

Now I remember 1 day a few months ago my wonderful wife Afiya Mahatmas Muhammad and I was receiving a dictation from a Mysterious people named the Dropa (whom are occasionally discussed by Mother Tynetta Muhammad in the articles Unveiling the number 19) These mysterious people also confirmed to me and my family the need of the NOI and the people of earth as a whole to become more conscious of how we go about selecting mates in which the children from these unions will have great or drastic impacts upon our society and world at large. Many are choosing mates on how they make them feel ,out of loneliness, just wanting companionship or desiring the pleasure of the opposite sex. That mindset has been and will continue to be the death of the Black Nation and until we see the need to find mental,genetic,energetic,astrologically and chemically compatible mates we will never return the Asiatic Black Man to the status of Gods of the Universes.