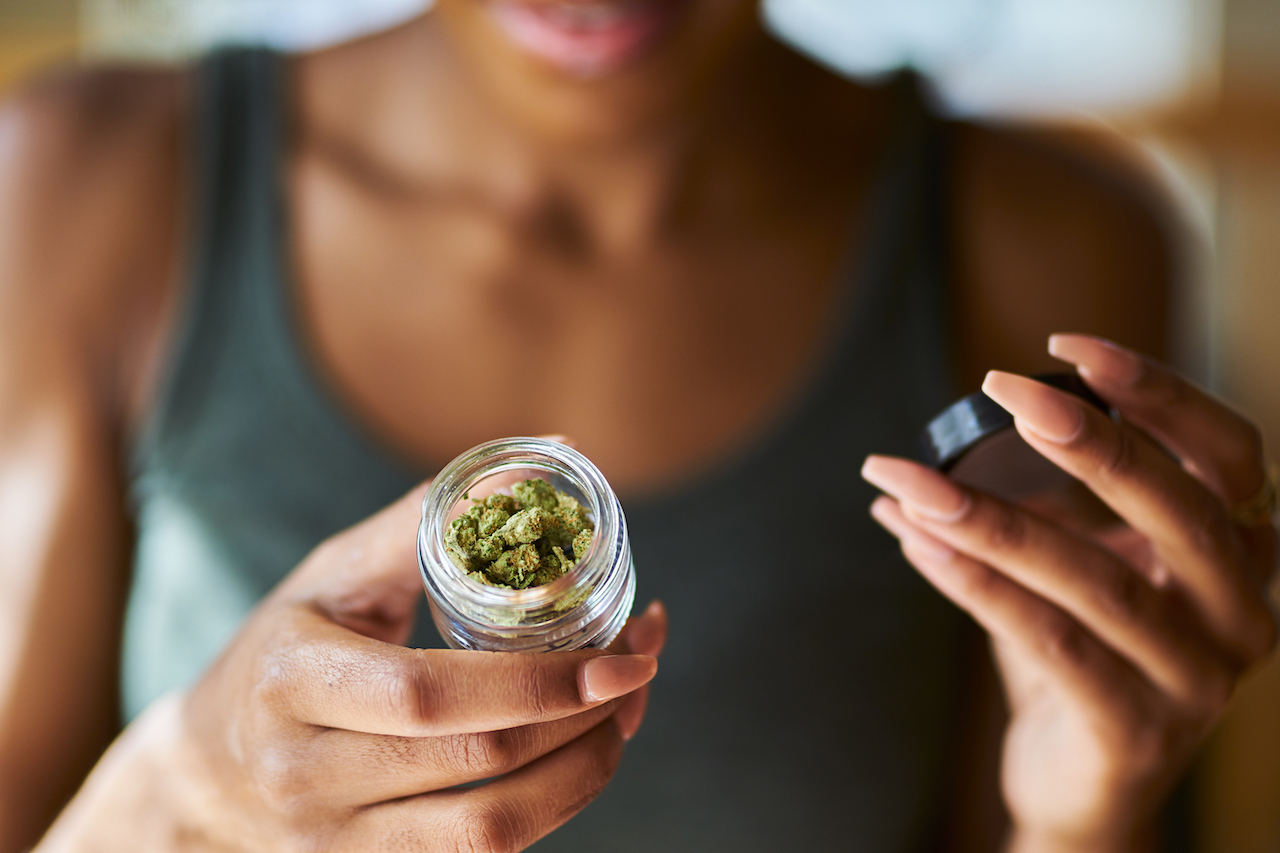 A Vision of what’s HERE and What’s to come!

I come before you simply to share a small statement of the continued visions I’ve been receiving as a helping hand to guide the faithful in the approaching hour of separation and darkness.

Last night was a very intense moment of unveilings that some would call Visions and others who have yet to understand the reasons, and the how of such experiences would call dreams. I was being shown various things that are to take place not just with our people but also those who comprise our blessed Nation.

At exactly 1:11 am I was awakened out by an experience that revealed the painful end of many of our women due to their unmanageable conduct (those outside of the Nation and those WITHIN ) with the protective hand of a few rebellious and insincere men who currently linger among the general body, helping the process of despoiling the women of the faithful. Both making each other unfit to go with the faithful toward their Lord in the foreseeable future. I was also shown that many of our women have fallen into the marijuana craze that will produce a painful recoil of the destruction of health ( especially within the brain ) as a result of engaging in this open free for all smoke as much as I can marijuana craze. So many of our women have yet to consider the negative effects of filling the body with so many UNNATURAL chemicals and deathly experimental strains of what we know to be marijuana. I was shown that such engagement led to the bursting of blood vessels on the brain leaving our women in unfunctional conditions. Having the appearance of 3/4 strokes appearance upon the face, along with being lethargic in their ability to interact with broader society and quite near vegetable-like conditions when it came to the movement of their bodies. It was as if a random epidemic surfaced among black people but more specifically BLACK WOMEN !

This recoil of destruction was not just restricted to the women in question but it led to our women producing in mass, defective and mangled children that were the result of the carelessness and impotent attitude of our dear Sisters. You became a willing instrument of destruction upon your own children dear sisters

The painful experiences given to me this early morning dear family has shown me that our women have become so against the way of what’s right and authority of any kind that it will lead so many to an avoidable destructive end.

A few among black people have decided to make what seems to be opportunistic investments in the production of marijuana dispensaries. But the production and your investment in such diabolical scheming by the enemy of our people will bring all who engage in such business to be HELD TO ACCOUNT for enriching yourselves at the expense of the destruction of our people!

I was awakened from this experience at exactly 1:11 am as to CONFIRM TO ME THAT IT WAS FROM OUR LORD.

[ 11 dearly family means the door of mercy which is also known as the Chesed in the Hebrew alphabet.]

God always sends a message of mercy before destruction ensues. How many of you will adhere to the message? How many of you will embrace the imperative reality that will soon flood the families of our people as a result of your current attitude and behavior​ toward the right guidance?
I simply can’t say but my only job is to deliver a clear message of warning to those who have an ear to hear what is being revealed of what’s to come to our people for their actions at this moment in time

Your little Brother and Friend