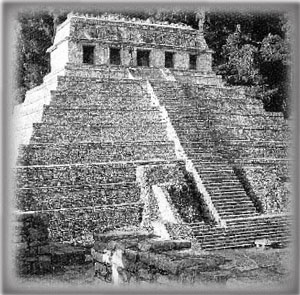 Temple of the Inscriptions 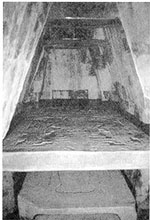 This is a sarcophagus discovered below the steps of the Temple of the Inscriptions which contained the remains of a noble Ruler named Pacal Votan. It was discovered in this burial vault in the same manner of the ancient Egyptians. It is the only tomb of this kind discovered in the Americas. The ancient Maya derived their mathematical calculations for their calendar system of counting from the Mother Culture of the Olmec Civilization.

One of the Giant Stone Heads of The Ancient Olmec
Civilization representing the Mother Culture of Mexico. FacebookTwitterMore