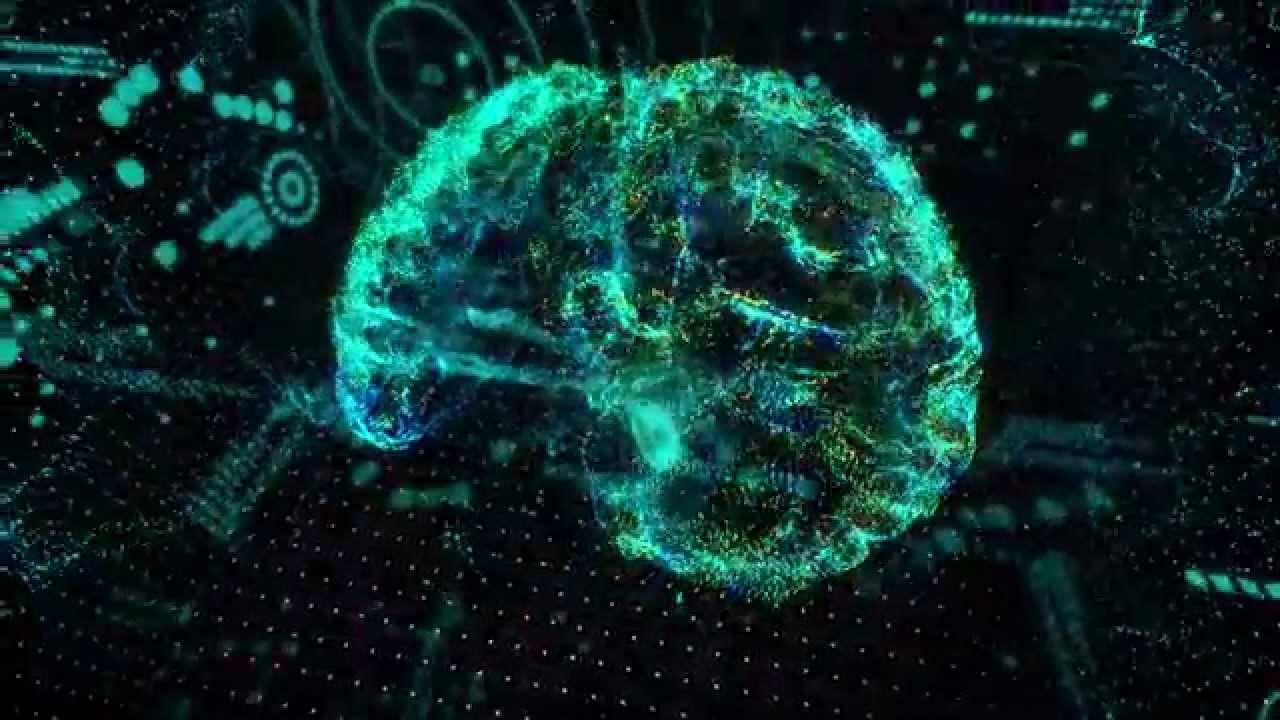 Communications between the Ayin Master Fard Muhammad and the Mahatmas Muhammad family.

6:59 And with Him are the treasures of the unseen — none knows them, but He. And He knows what is in the land and the sea. And there falls not a leaf but He knows it, nor is there a grain in the darkness of the earth, nor anything green or dry, but (it is all) in a clear book.

6:60 And He it is Who takes your souls at night, and He knows what you earn by day, then He raises you up therein that an appointed term may be fulfilled. Then to Him is your return, then He will inform you of what you did.

Do people ever stop to consider the fact that Mind and Brain are not the same? Do people ever think about the need to control their every thought?

From what I gathered from speaking with the people Great Master, most believe that mind and brain are 1 in the same and even those within our Nation when questioned thoroughly will offer the standard answer . We know that mind and brain aren’t the same but have difficulty in incorporating such truths into our lives for great benefit. Now, when you examine our words very carefully and our action Great Fard it becomes very obvious that our subconsciously thoughts are the same as others when it comes to the belief of brain and mind. We make no effort to master the mind. We further cement this lack of effort with a saying that “everything is Real”,or “aint nothing spooky God” as if the reality of mind being beyond the material brain is unreal.

kingdom as a man sitting on a gold chair, wearing flowing robes and a crown.

Man, by placing His own depth of Knowledge, Wisdom and Understanding within

Allah makes his appearance in man !

Mind and Brain are like Air and Lungs. When 1 look within the lungs, let’s say you cut the body open to view what’s on the inside in the chest area you will not see the air,sort of speak but you will only see the lungs (expanding and contracting). Just because 1 doesn’t see the air doesn’t mean that there is no air being absorbed by the lungs.The lungs absorb air and filter’s it throughout the body. It’s the same with mind brother. The Mind is absorbed by the brain.

I want to present another quote from the Honorable Louis Farrakhan from the Study Guides of Self Improvement.

(If you haven’t read them, you should it’s a matter of life and death in this hour!)

The Honorable Elijah Muhammad has taught us that the brain of Man is “infinite”. I

want you to think on it—THE BRAIN OF MAN IS INFINITE. If the brain of Man is

infinite, then Man can bring into existence whatever he conceives in his mind; the

repository for Allah (God), the place for the God to dwell. God is infinite in the brain of

Family, most of us in the study of the wonderful words of our Father don’t understand that the the luminous Orb that comprise the mind of man or the brain of man doesn’t begin or end with the physical brain. That brain is an ~exoteric vehicle ~materialized outward reflection of something that is much grandeur,much more Esoteric in nature. This is the true brain the Master- Elijah Muhammad was speaking of and that which Farrakhan was referencing in his words to fallen humanity.

Continuing onward with my conversation with the Ayin

(Master Fard Muhammad at this point took me into the need for the people to discipline ourselves in controlling our every thought. He then said that he loved me more than ever before.(It appeared to be a random expression of his feelings at that time) I asked him was this random thought of expression the result of me passing a trial that ended on the 1st Month of March. He ended his words at that point with you may be correct brother..)

In “The Will of God (Part I)”, the Honorable Minister Louis Farrakhan writes:

“Everything in Creation is the manifestation of the Will of God…when He says’Be!’ He summons the Power of His own Being, His Creative Mind and Will, to bring about that which He Wills.”

We have a little work to do after reading such a statement!

If we marry those words with the statements of Elijah Muhammad saying that water didn’t form on our earth until the 72 Trillion year mark. If we don’t have water we don’t have land, as land made its appearance from the water. If there is no land or water, then we have no vegetation or the vital things we need for a material body as we now have it! (smiling) So what type of form,mind,brain and body were we or God using before that time? That leaves us with 12 Trillion years of unaccounted for history or lets say motion in the Darkness of Space. Again this leads us all deeper into the infinite wisdom of God that is now flowing through the mind and vessel named Louis Farrakhan.

Surely the recital of the Quran at Dawn is witnessed!

3:178 Allah will not leave the believers in the condition in which you are until he separates the evil from the good. Nor is Allah going to make you acquainted with the unseen, but Allah chooses of His Messengers whom he pleases. So believe in Allah and His Messengers. And if you believe and keep your duty, you will have a great reward.