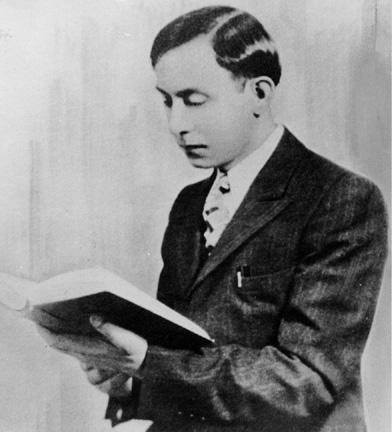 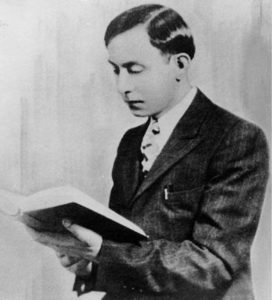 Dictation to the Mahatmas Muhammad family

“Allowing the woman to maintain her own level of creativity”

Men Destroy the Uniqueness in the woman, her creativity by trying to force her to become a female version of him. The Man will see the flower (the woman) & pluck all of her petals & replace them with his own destroying her uniqueness, her gift, her beauty, her majesty. After the man does this he leaves that woman & goes to the next woman and destroys her & then goes to the next one until there is a trail of destroyed flowers….

The Man has to allow the woman to express her unique nature.

When the man sees the simpleness of the woman and how she immerses herself in simple things the man comes and tries to change that. Then when the woman acts like a man or like you, You then say why don’t you act more like a woman (smiling)

“You destroyed that in her brother!!!!”

(then we just shake our heads)

(Much of that conversation had to be paraphrased because of the nature of how the conversation transpired..it was very spontaneous which didn’t allow me to take down the word for word transcription of his Divine and Holy Word so if there is any mistake please forgive me as I only try to publish his words as they were given to me)

Master Fard Muhammad and Master Elijah Muhammad and the Angels want the man to embrace the uniqueness of the woman and allow her to display those gifts in the work that she has undertaken as a helpmeet, and as a co-creator of God. The day we accept and cultivate her Divinity is the day that our ills, problems will be solved and our visions will become a reality.

The Zenith of your power lies in the connection your wife has with God and how you cultivate those gifts that he will bestow upon her because of her connection.