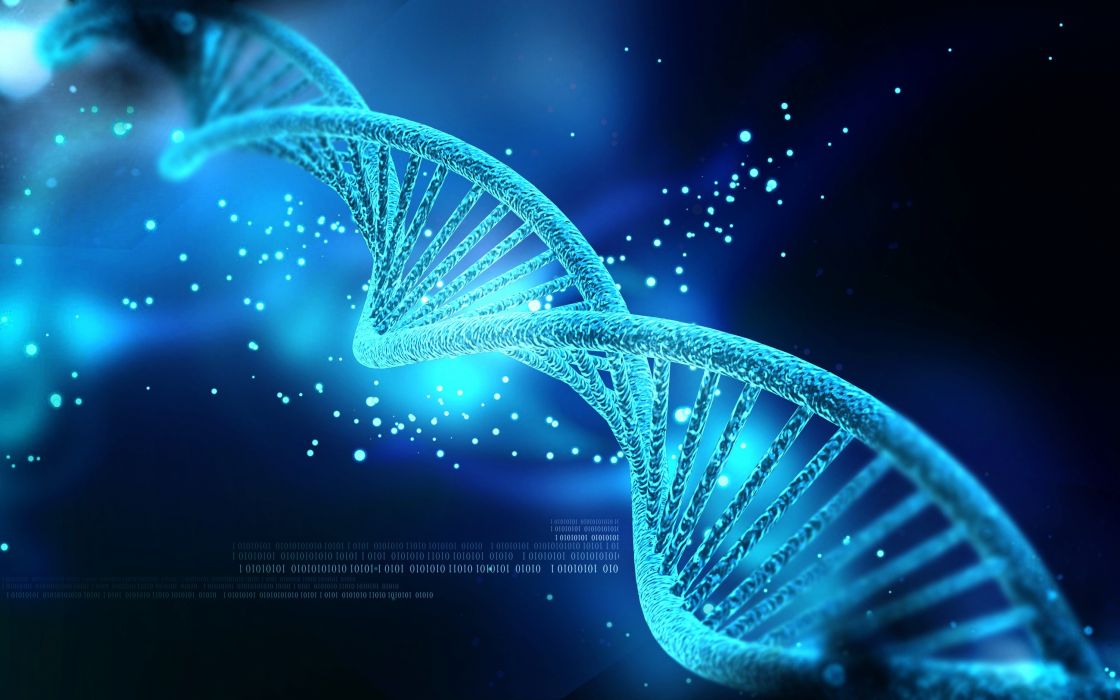 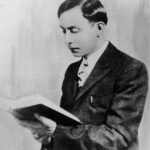 I’m sitting here and it came to me that we as a people can’t even be considered alive until we return to our original language.

If the Black Man was created with the use of a certain tone, sound or what the Bible calls the word then that tone, sound, vibration or word is imbued & internalized within the being of those people who came into existence upon the utterance of those tones. When Black people were taken out of their language (their tones, their words) they became a dead people because they no longer functioned in accord with the 1st tones that were used to create them or what was used in our self-creation. This caused us to lose our original powers, our knowledge of self(which is encoded in the DNA which is composed of crystals that captured our original tones) and our link with all that came into existence with the use of those tones, sounds, vibrations or words. When a man is stripped of his tones(language) he is stripped of his existence in creation….(my heart started to ache)

This was the reason why it was so important to get us out of our language. This is why we as a people can never be called alive until we return to our own language (not just our native land and people) We in truth can never exemplify the title of being righteous in its fullness until we return to our own language which directs our thoughts to be in accord with the sounds that was used to create us.

How long will it take for us to return to that language as a whole considering the fact that you instructed us to learn French and Spanish as a means to help gather the rest of our Lost and now found people who are currently languishing in these languages? I understand that we must travel those roads before we end up at the final destination of our deliverance as you have decreed?

I’m posting this excerpts from this conversation as an inspiration to those who truly desire to work toward the end of becoming alive again and returning to what we were before we were conquered and destroyed by our 400-year-old oppressors and even before that time since our falling from a state of grace 50,000 years ago under our old Father Shabazz.